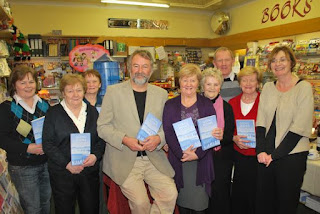 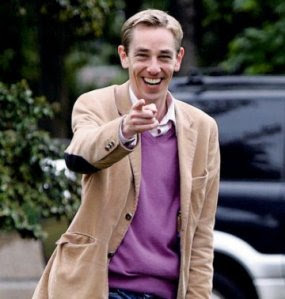 Posted by Noses to spite faces at 10:25 13 comments: Links to this post